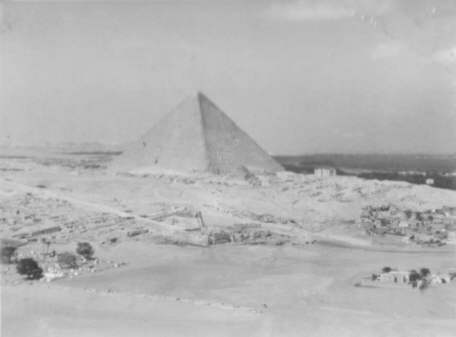 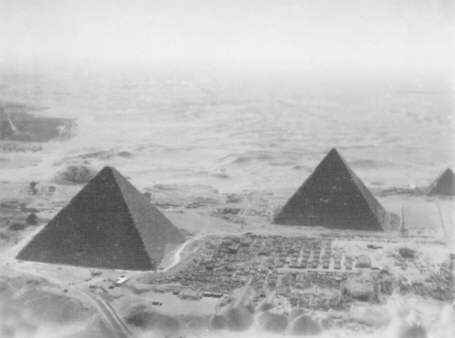 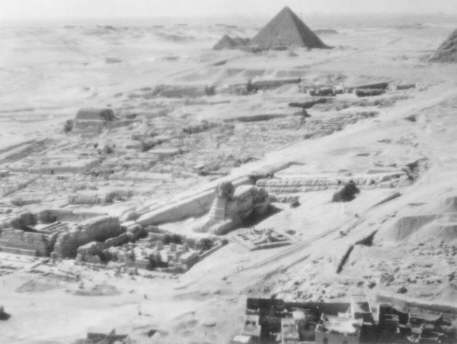 Aerial view of the sphinx taken by 812 Squadron. 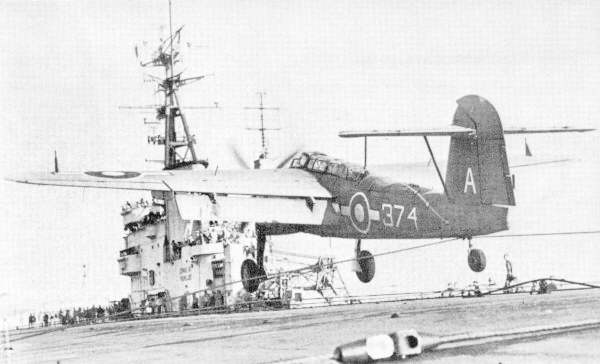 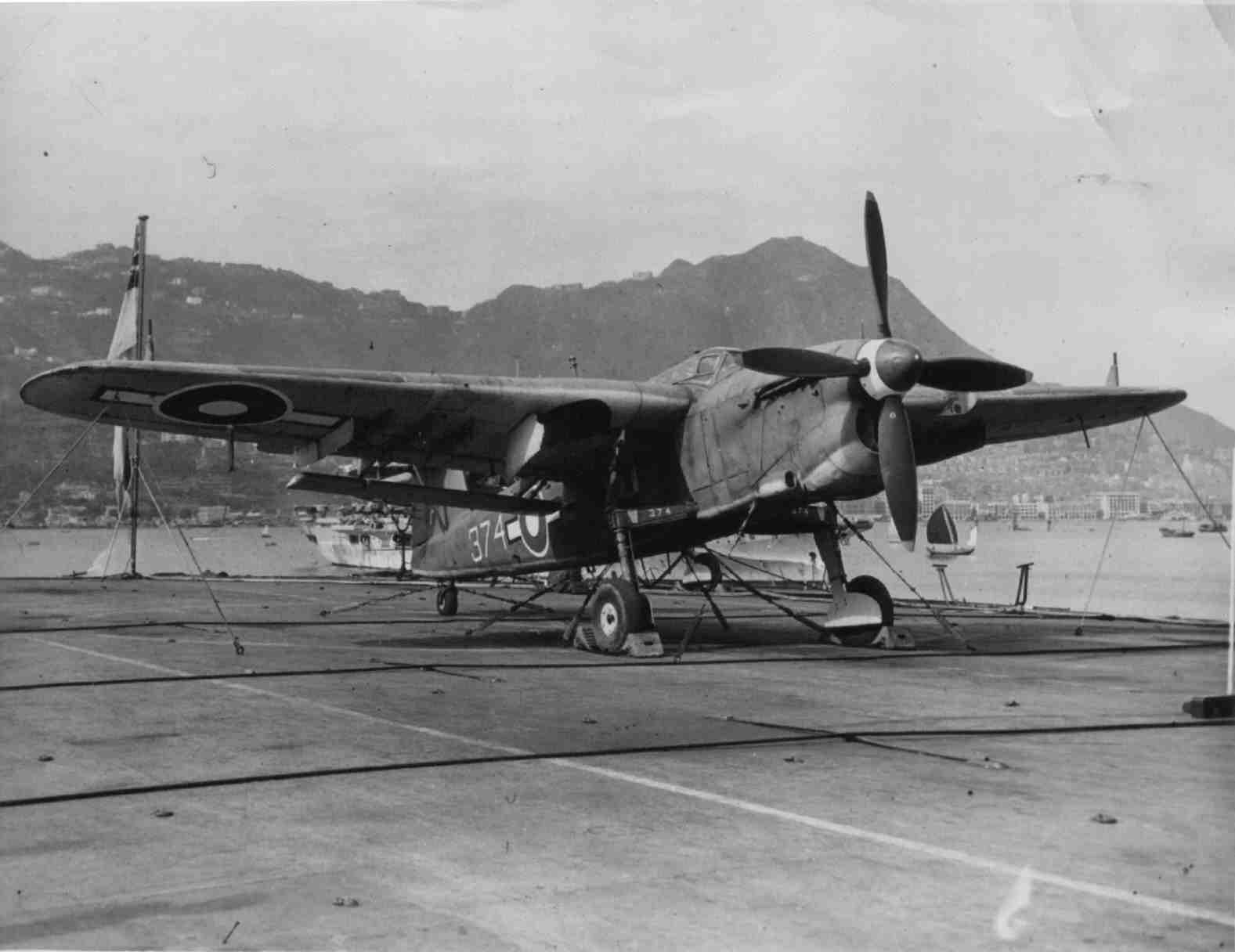 S/L. J. Cookson's Barracuda 374/A (PM 949) on the flight deck of HMS. Vengeance in Hong Kong, September 1945. HMS. Venerable and Victoria City in the background. 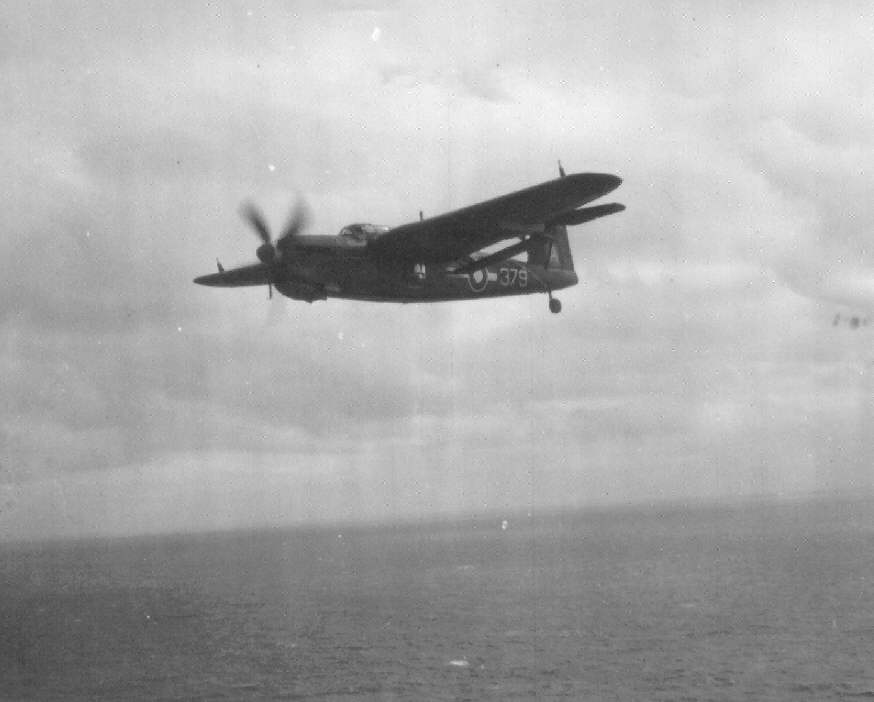 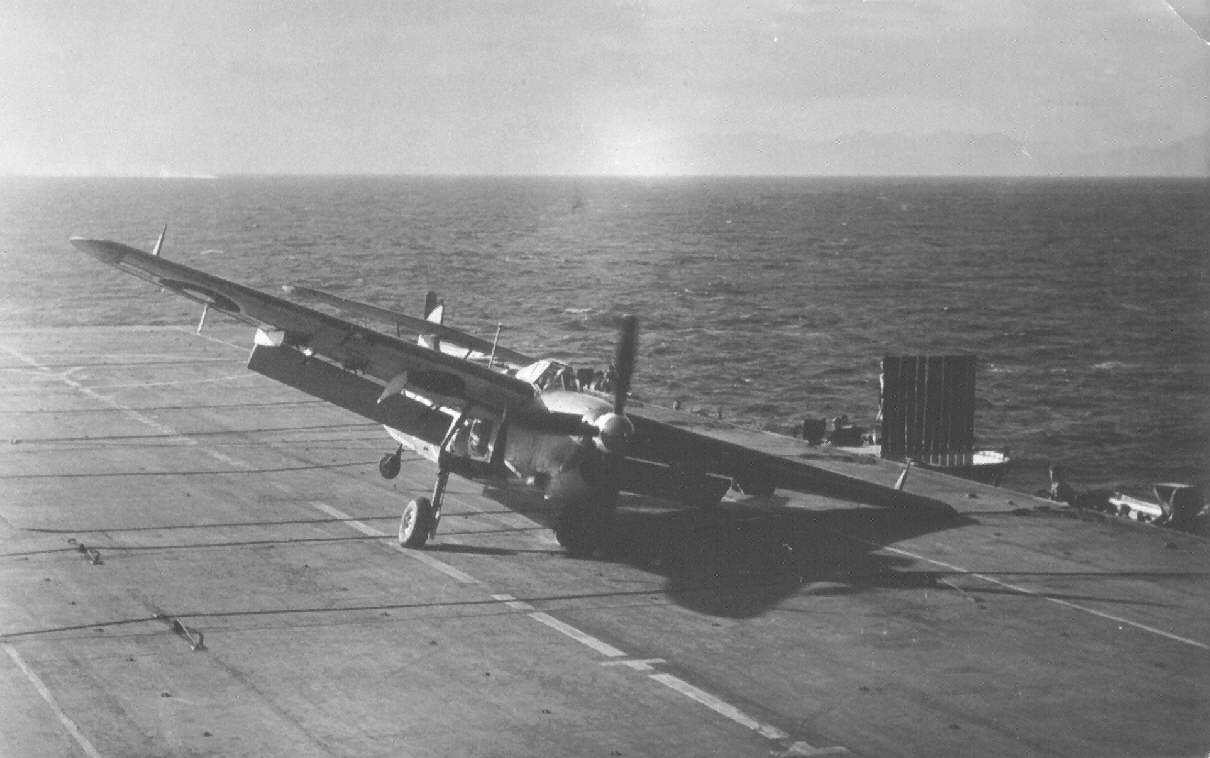 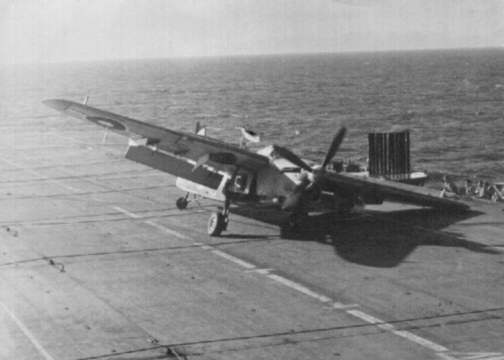 As above and finally comes to a stop. 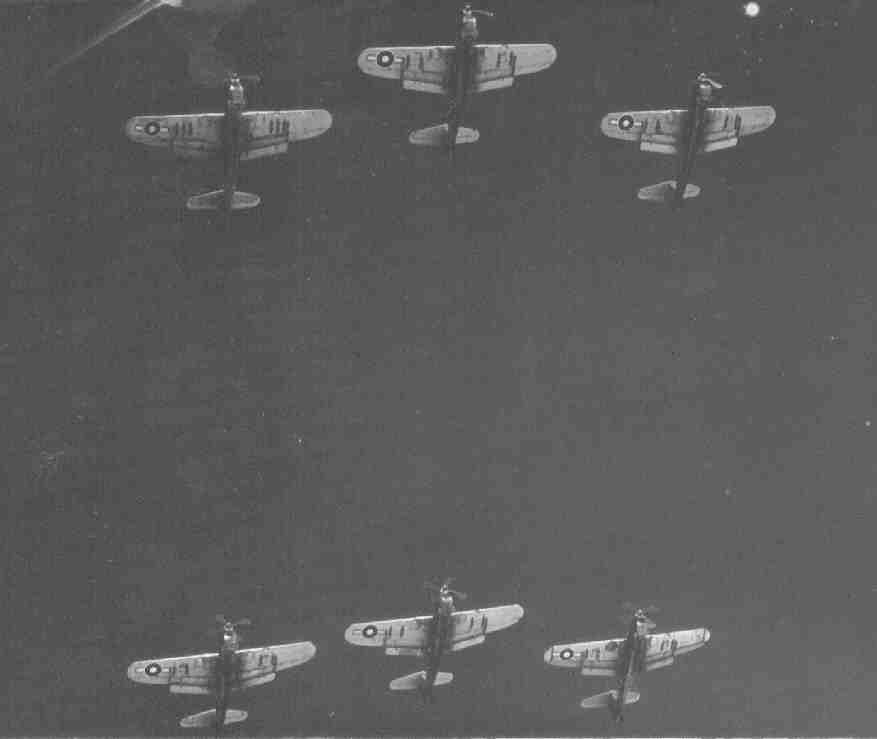 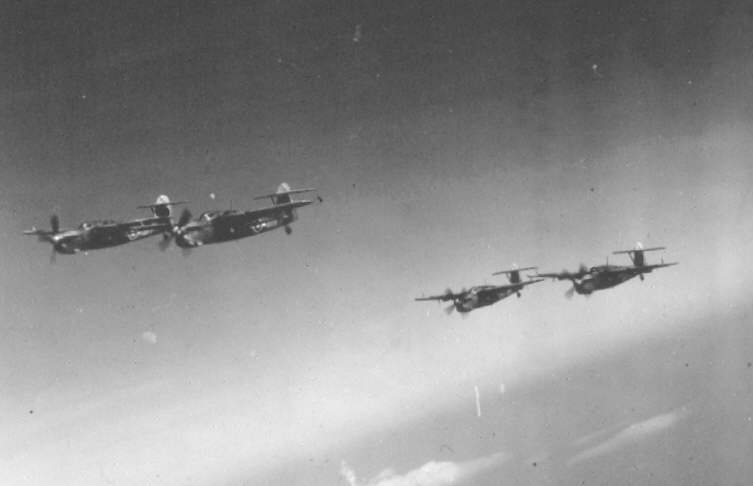 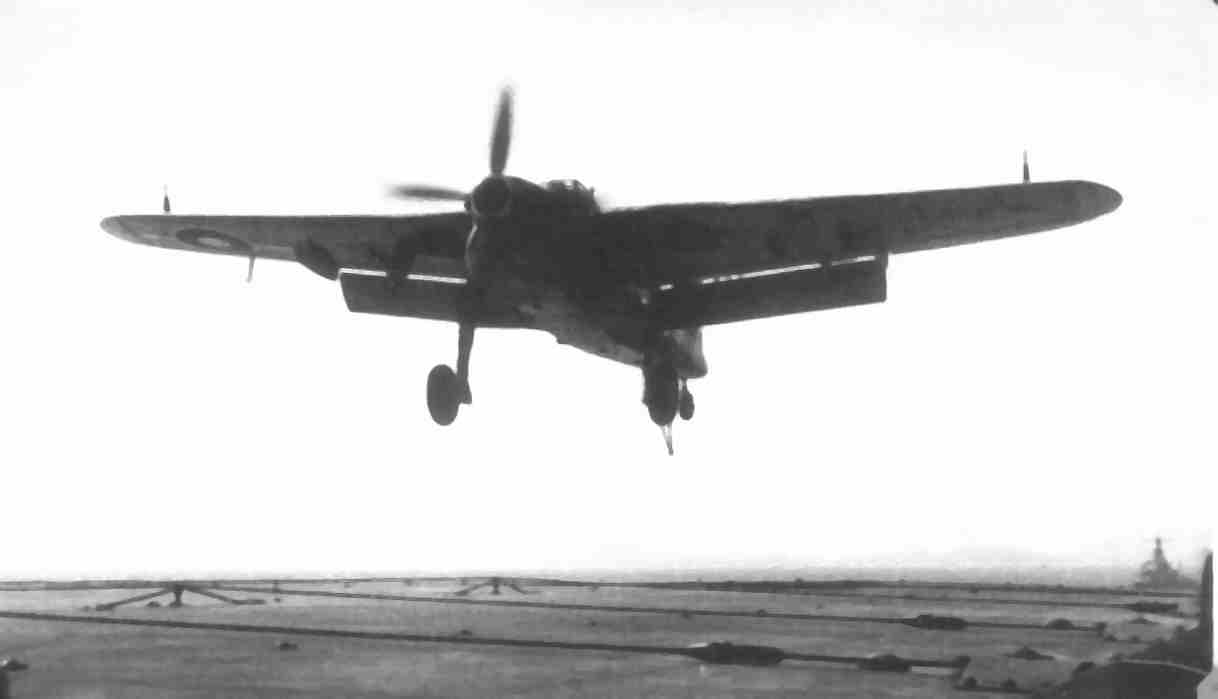 Barracuda coming into land, on 23rd December 1945 at Hong Kong. The Escort tender is in the background. 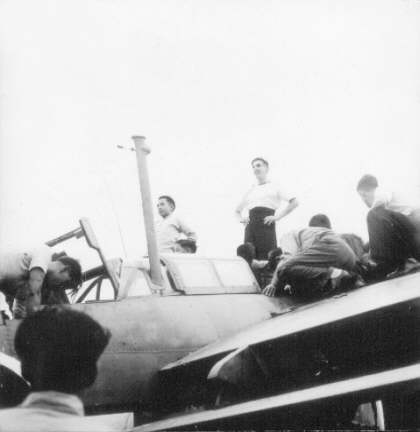 Chinese children inspect the inside of a Barracuda on the flight deck of HMS. Vengeance during the Christmas party aboard the ship in Hong Kong. 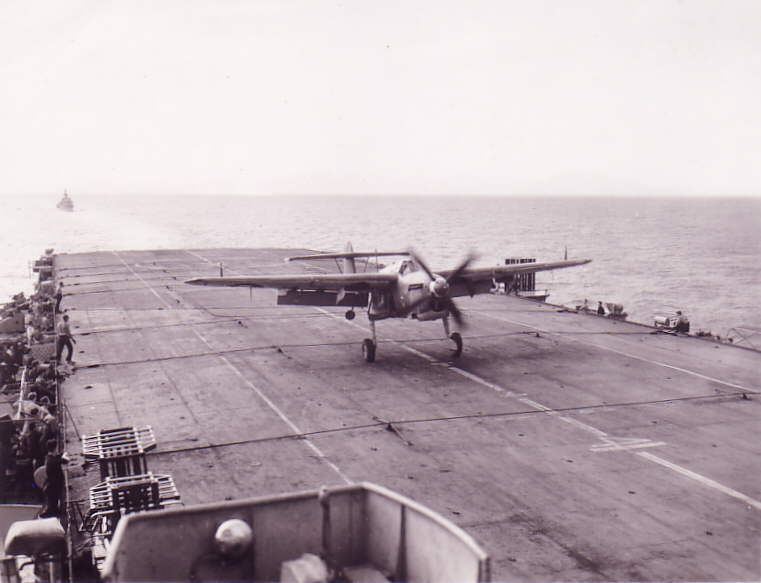