Aircraft: Up to 90 could be ferried; up to 30 could be operated.

Notes: One of 23 ships of the USN. Prince William Class transferred to the R.N. under lend/lease arrangements and named, in the main after types of 'Ruler'. This ship was built from the outset as a carrier but based on the US C3. 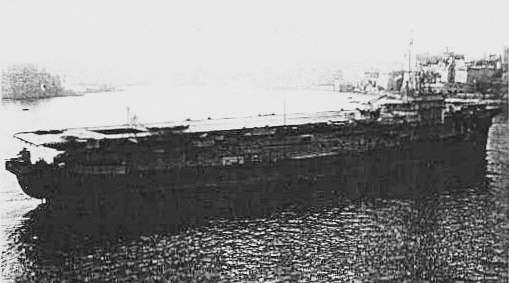 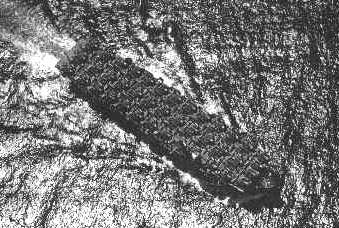