N.B. Not all persons in these photo's served aboard HMS. Vengeance or her Squadron's. 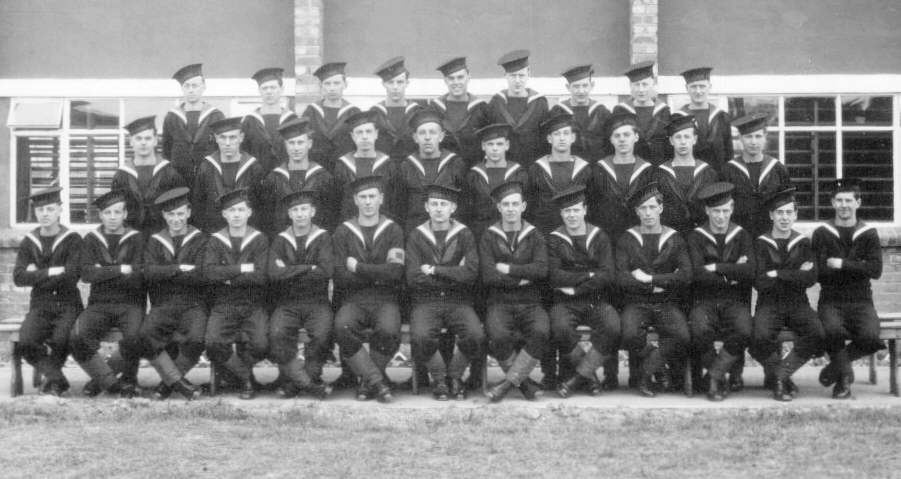 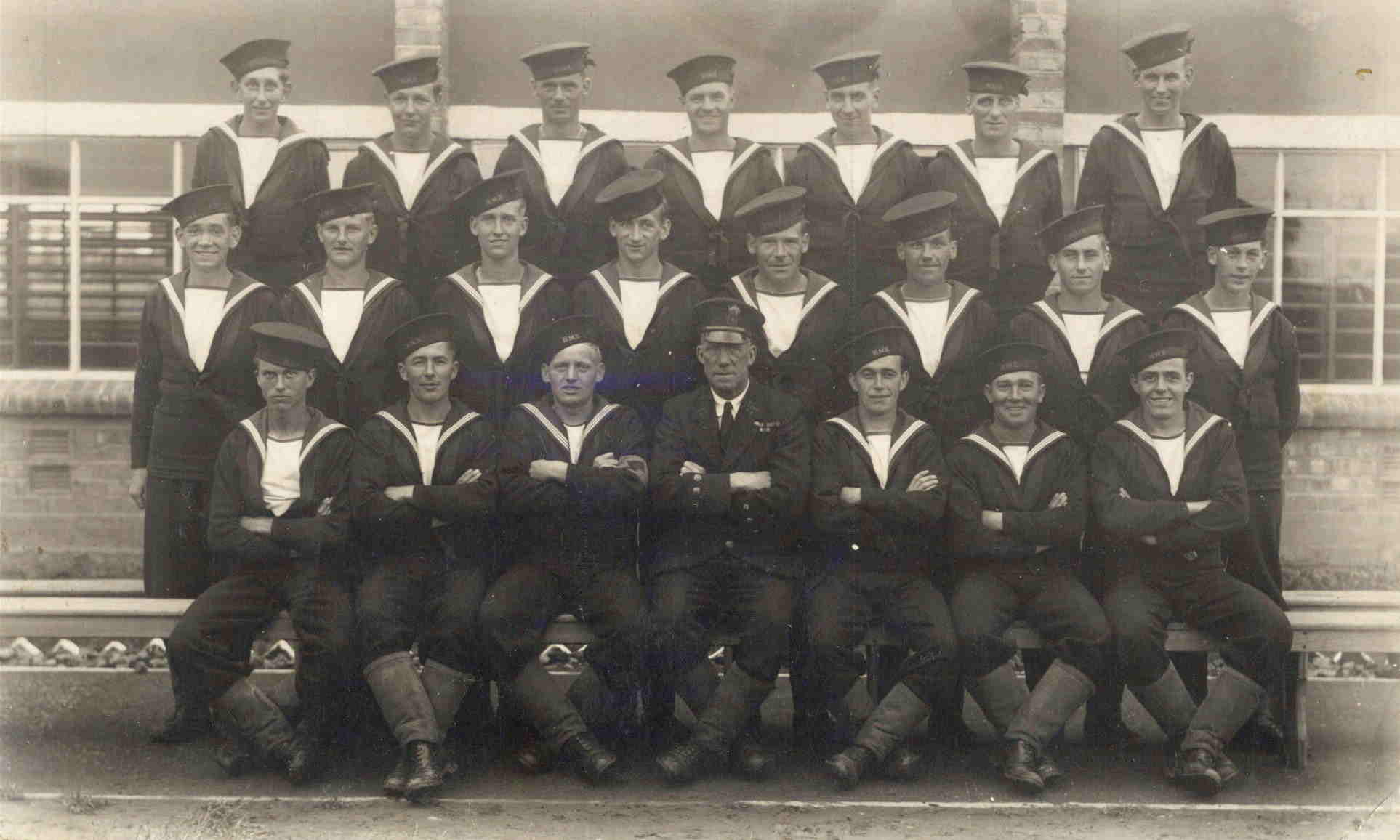 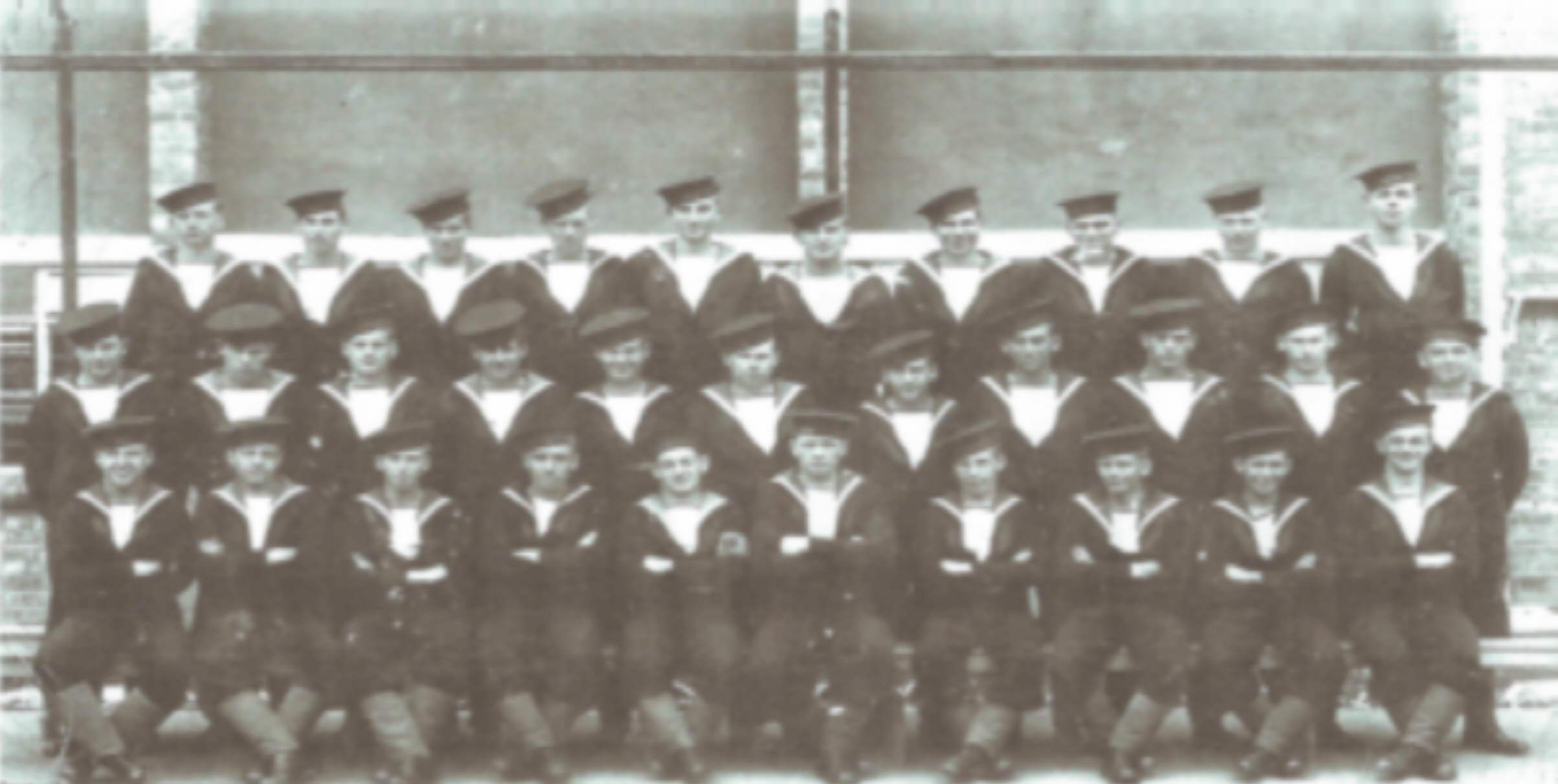 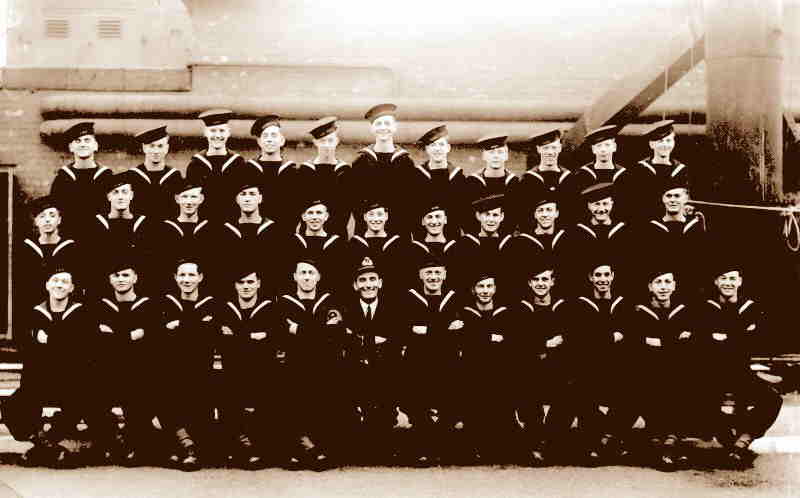 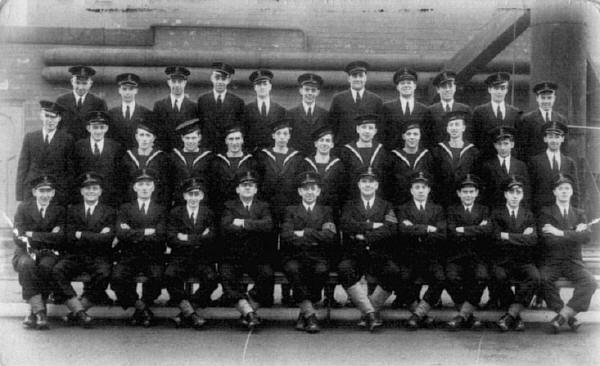 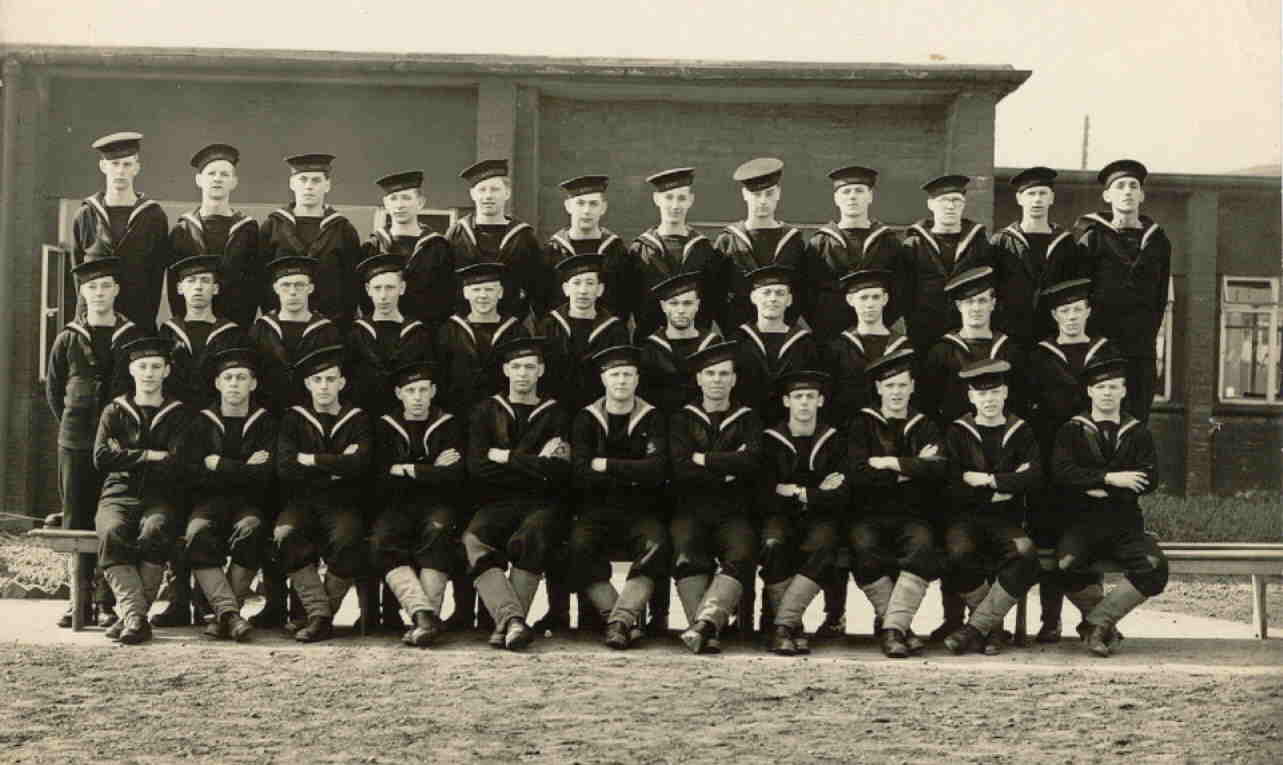 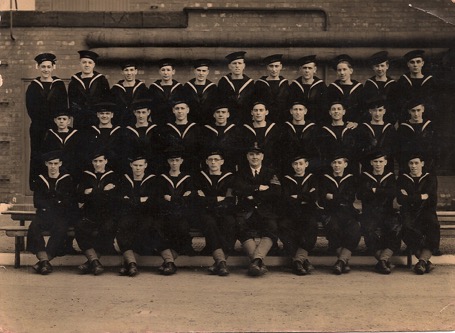 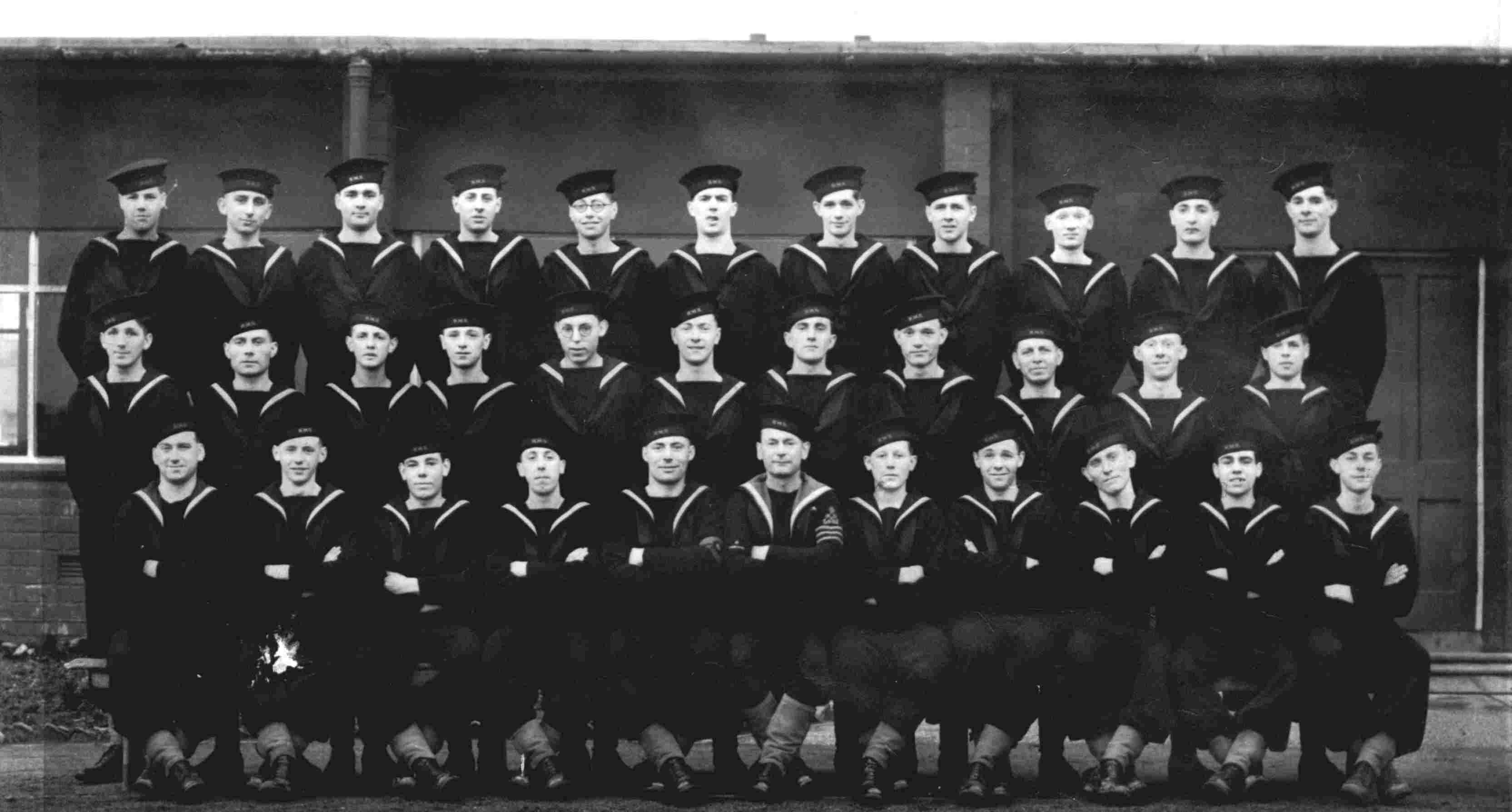 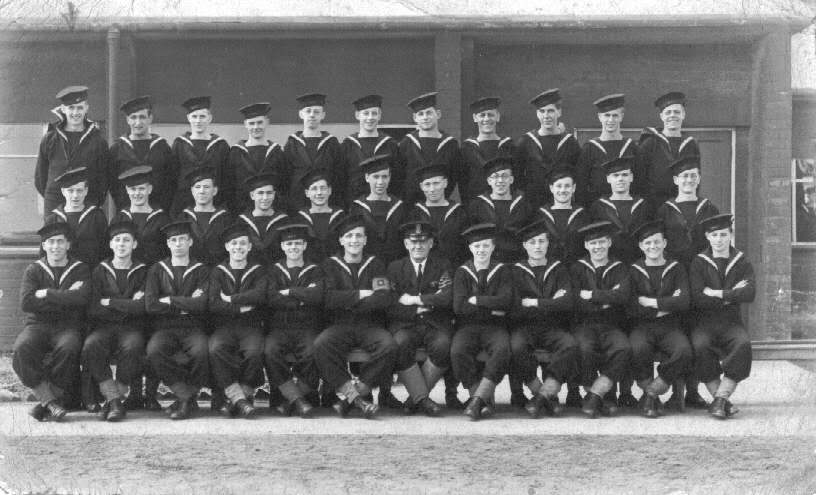 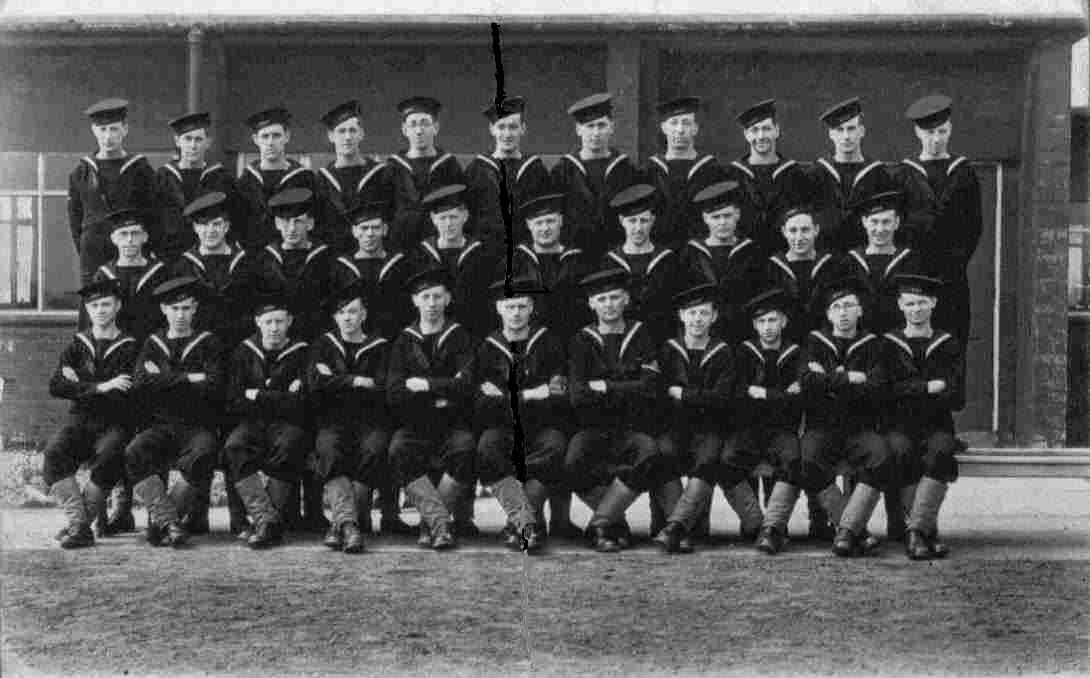 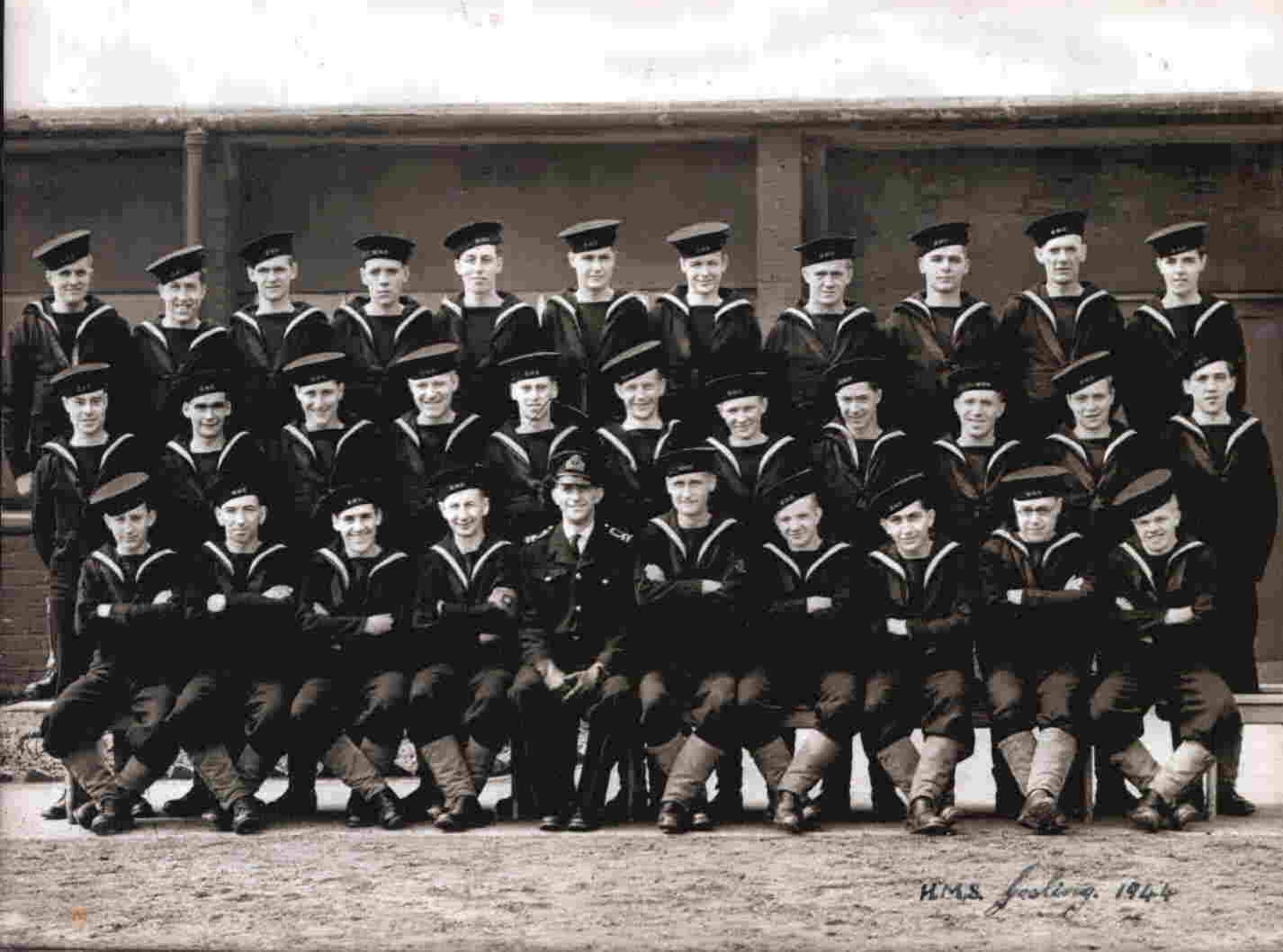 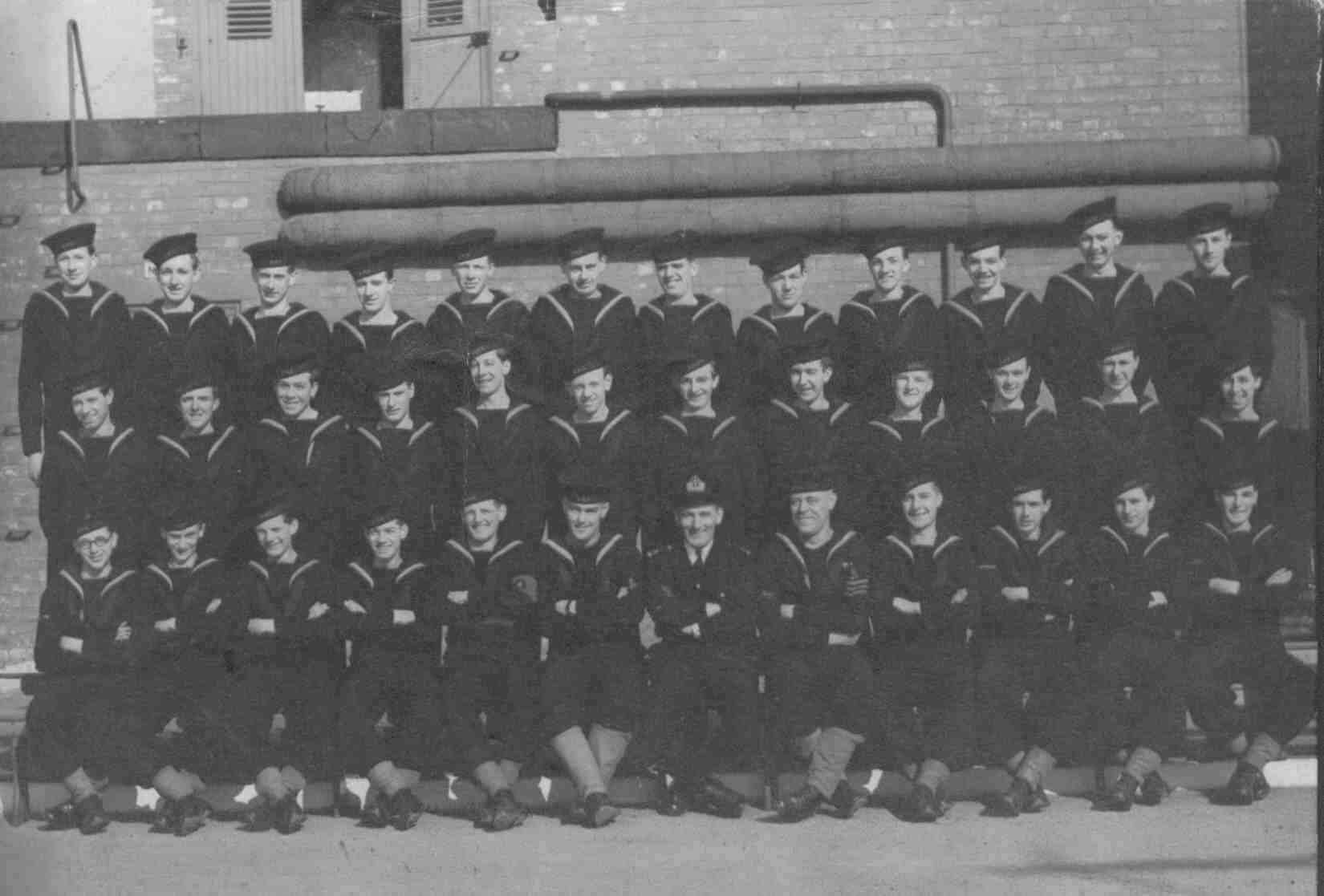 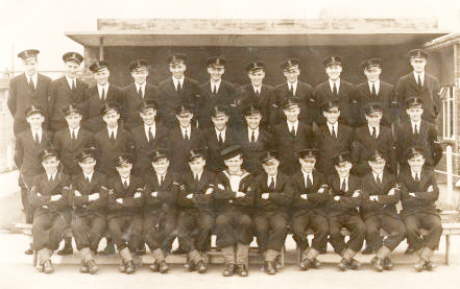