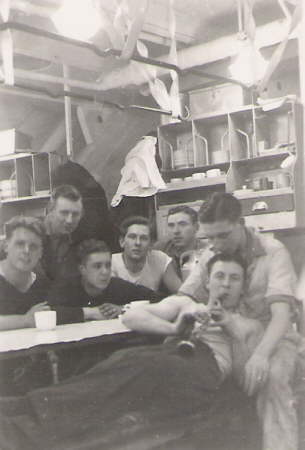 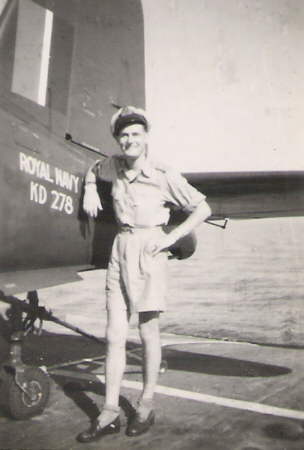 S/L. Peter Hodgson with Corsair KD 278 on board HMS. Vengeance between April and November 1945. 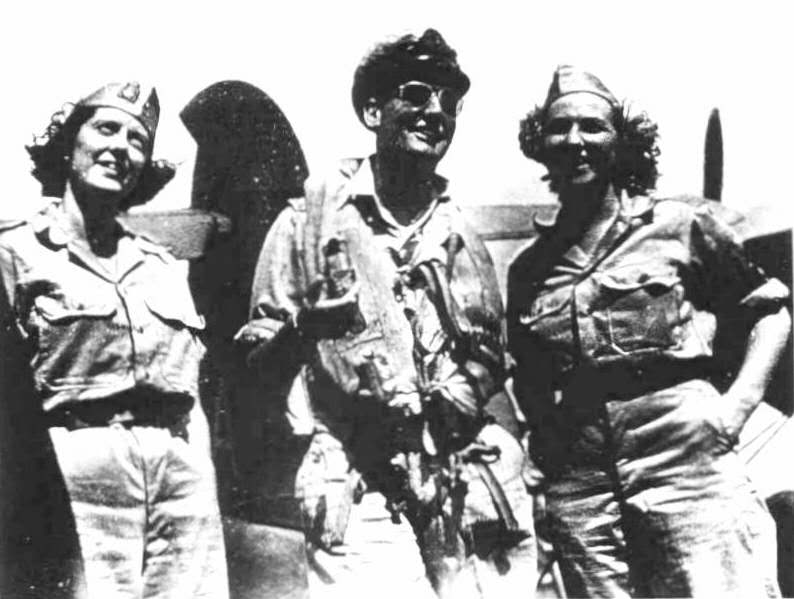 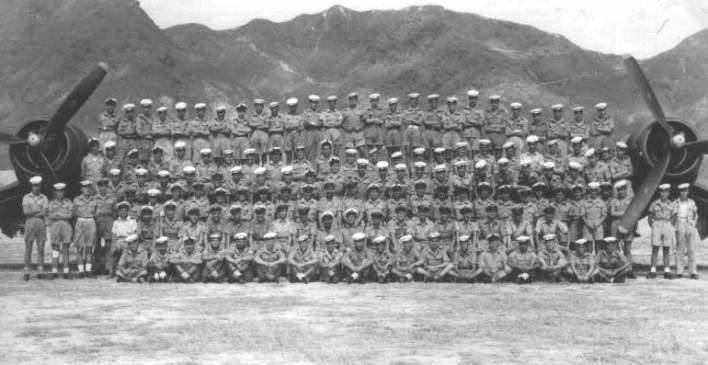 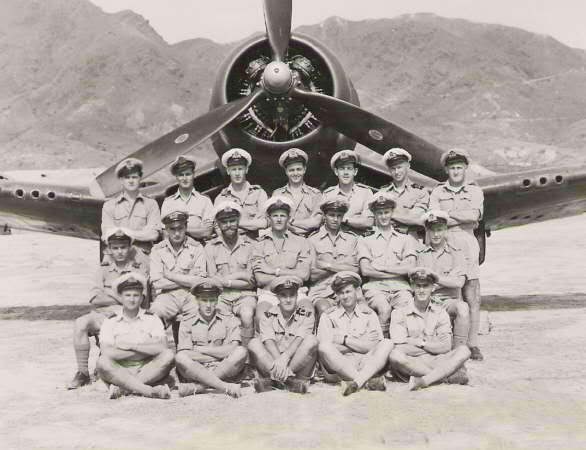 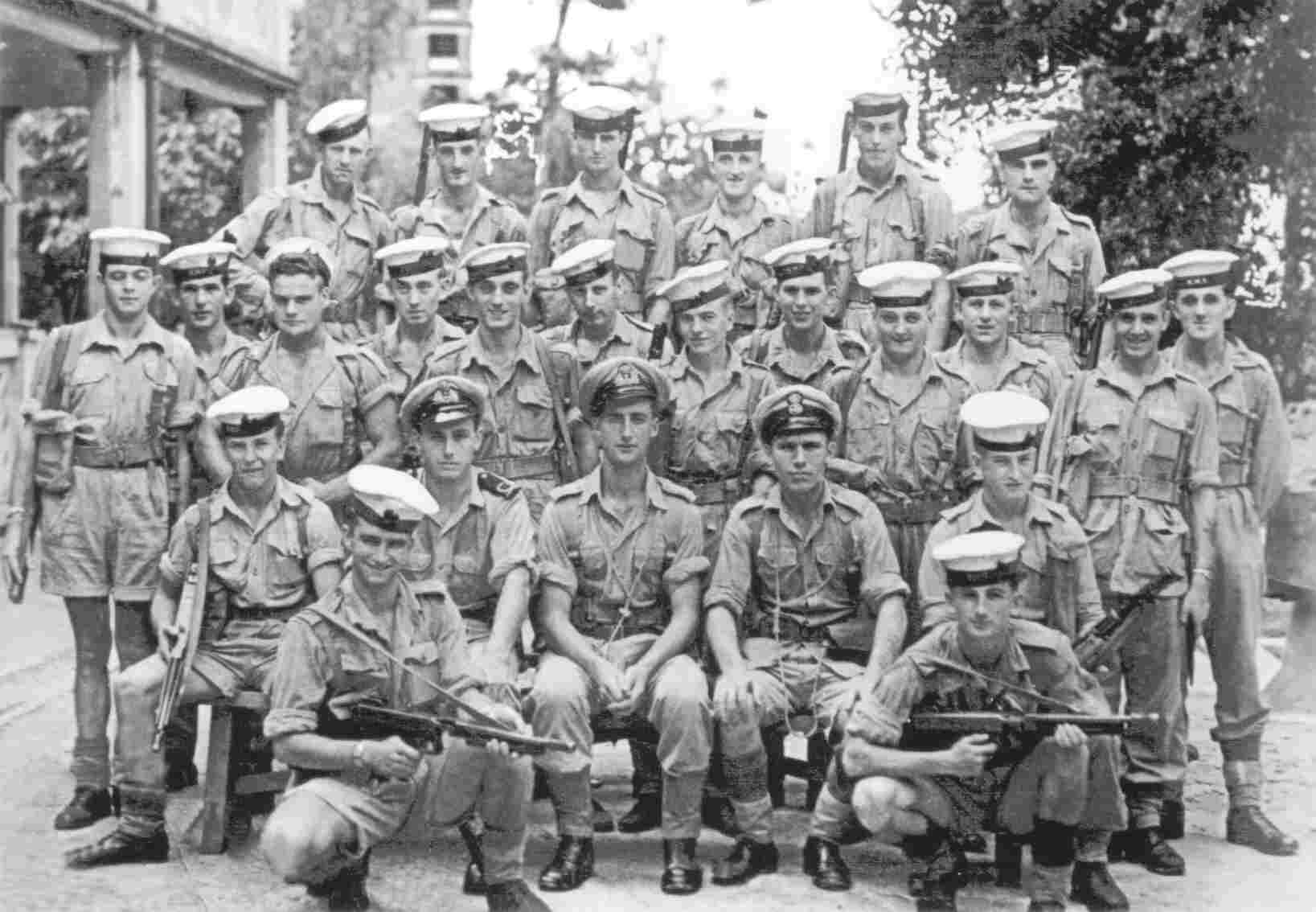 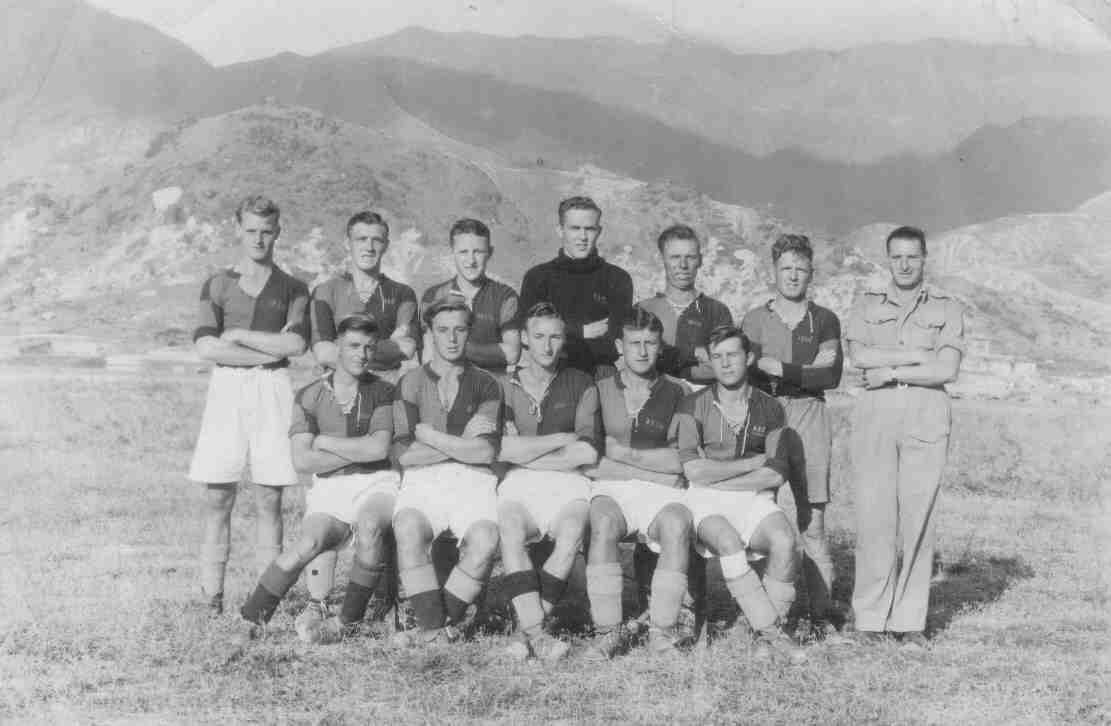 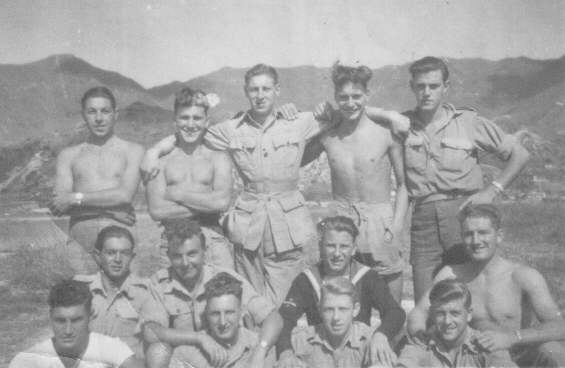 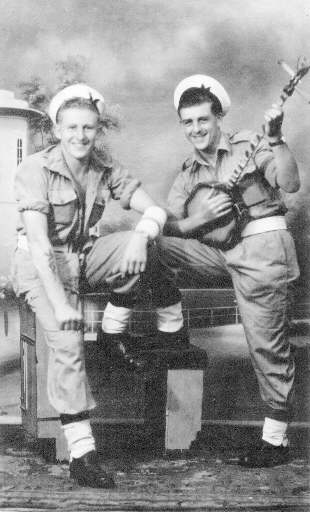 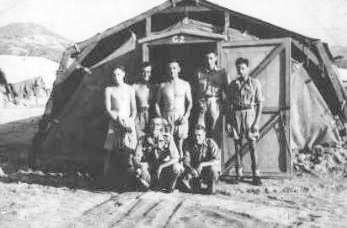 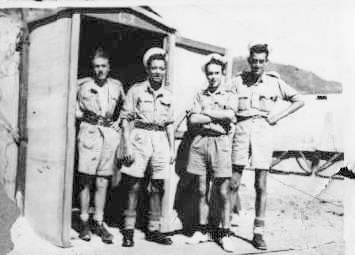 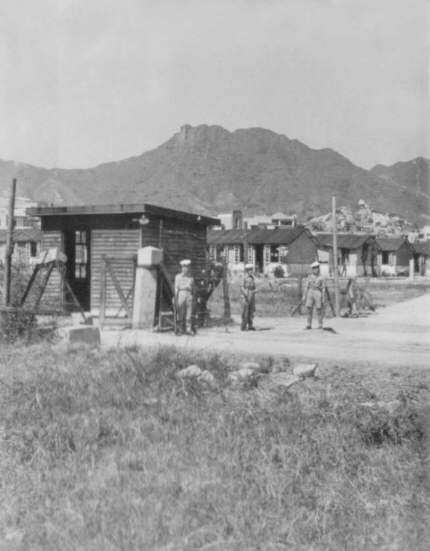 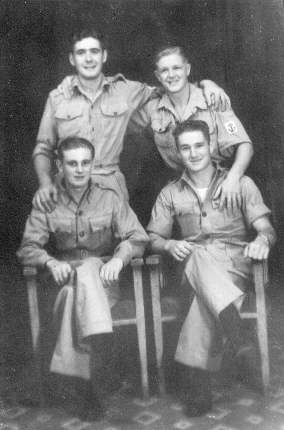 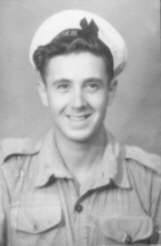